Today is the day Runescape turns 20!!

It's hard to believe, but this little game of ours is 20 years old, and we're throwing a massive birthday party to celebrate!

We're not just celebrating our game - we're celebrating all of you. Without our wonderful 'Scapers, there'd be no RuneScape at all. Your passion, dedication, and community spirit are what have held us together all these years - so give yourselves a round of applause and have a big ol' slice of birthday cake on us.

The celebration kicks off with a month-long Grand Party, to be held in Lumbridge Crater - but the fun doesn't end there. Keep your eyes peeled for the prologue to a multi-part, year-long 20th Anniversary Quest series later this month.

Now... I believe you were promised cake?

The Grand Party
Come one, come all, to The Grand Party! Make your way to Lumbridge Crater (you know, the gigantic hole behind Lumbridge Castle) to celebrate RuneScape's 20th birthday in style with your fellow fans. Over the month ahead, we'll be celebrating different aspects of the game by offering buffs and rewards, as well as a juicy 10% XP bonus while in the Crater.

Got nothing to wear? Don't panic - the Wise Old Man has been putting some of that bank robbery money to good use with some fancy duds: have a word with him at the crater to claim your exclusive 20th Anniversary Outfit and Cape.

Then we're ready to party! This month-long extravaganza will feature weekly events, each celebrating a different aspect of the wonderful world of RuneScape, featuring incredible bonuses.

This first week is the Celebration of Quests, where you can take part in three miniquests featuring iconic characters from the RuneScape roster. Head to the crater to have a go to earn some special prizes like the new 20th anniversary cake, XP lamps and more!

While you're there, be sure to catch up on some skilling - you'll get a not-too-shabby 10% XP buff while you're training in the crater.

Well, what are you waiting for?

What, you didn’t expect the J-Mods to sit back and watch you lot have all the fun, did you? We’re hosting an Anniversary Hour so we can all party together on RuneScape’s big day! 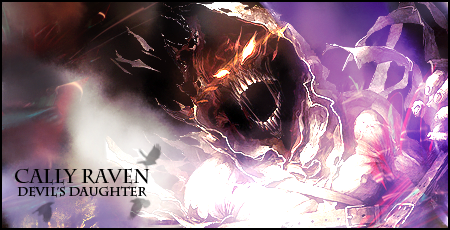 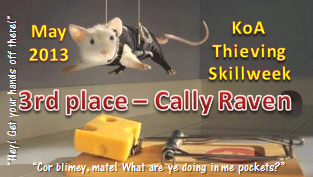